Ability to create alias for field labels across Profiles

Problem Statement
We have users in multiple countries and different vernacular for the same entity. Is it possible to create an alias for a record type that displays for users with a specific profile so we can use the same record types and records, yet have the customization between different countries? It’s almost like using translations, but it’s all within the English language.

Tom: You may also be able to utilize the Tags function. Setup / Customize / Tags.
This would enable each user to “tag” the field with the name that they are comfortable with. That would help them with the different names in different areas.

Paul: Unfortunately I don’t see how either of these options will work. The translation workbench does not specify English and English (UK) as two different languages, and I imagine if you set someone’s language to another language like Spanish then all of the standard tabs and fields are in that language. I don’t see how to change the translations for standard tabs and fields in the workbench.

The tag feature is for tagging records, it does not allow you to tag fields, and it has to be done for each record.

I think you have two options:

One option is just to make all the fields have both names, like State/Province. In your example just rename the field Municipality/Local Authority. You can even rename standard fields under Setup > Customize > Tab Names and Labels. RECOMMENDED Solution

Your other option is to create two fields for each one that you want to modify. Setup a workflow rule or trigger that automatically updates the matching field whenever it’s entered. Then create two different page layouts that are used based on the user’s profile (so UK users would have to have a different profile from US users).

Depending on the number of fields that you’re talking about, the second one could get really complicated.

Problem Statement
I use the YUI dialog in my project and turn on the “modal”, the initializing code looks like:

The modal works fine in IE 7.0 and Fireforx 3.0, it generates a transparent mask to prevent activating any elements in the document before closing the modal. But in IE 8.0, the transparent mask turns to “black”, rather than “transparent”.

Solution
The cause is that IE8 does not support the CSS3 ‘opacity’ selector. But YUI uses this to style the mask as follows:

To solve this problem – I have an IE specific stylesheet in which I override the above style as follows: 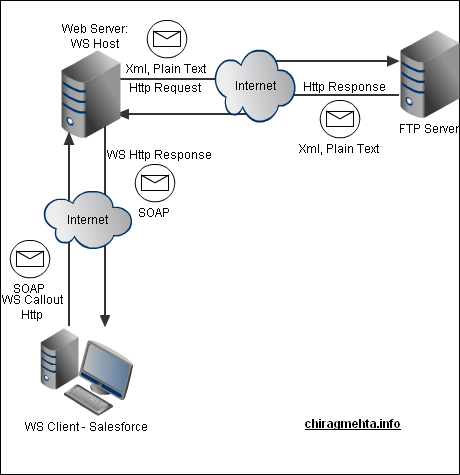 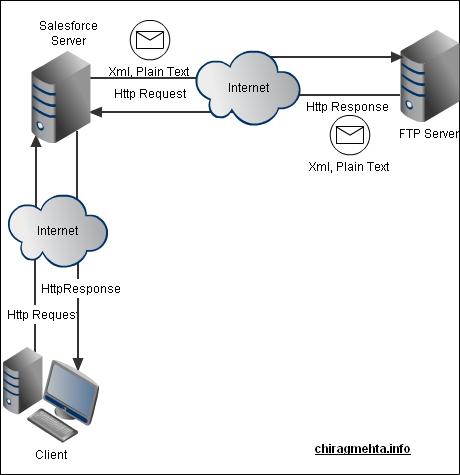 From last few days, I have been exploring  to find out how to configure(implement) Salesforce Lotus Connect & Single Sign-On in a CITRIX environment. Salesforce Support when contacted provided a displeased reply …

Unfortunately we do not support citrix, so I may not be able to fully assist you with your case.

1. – Lotus Notes – I unfortunately do not have any information regarding the installation of connect for lotus notes in a citrix enviroment. If you consult the web boards at Developer.Force.Com and Community.Force.Com you may be able to find more information.

Any possible solutions or workarounds on how to configure Lotus Connect & SSO in a citrix env?

Callout from scheduled Apex not supported

Problem
Apex code with callouts doesnt works when scheduled. After requesting the debug logs, I could see the following:

You need to use the @future annotation. Refer Salesforce Blog for an example

Watch the webinar, and learn about Chatter Developer Preview:

When Twitter was designed, they took a different approach—they didn’t require a relationship model like that of a social network. Keeping things open meant you could browse their site to read tweets from friends, celebrities, companies, media outlets, fictional characters, and more. You could follow any account and be followed by any account. As a result, companies started interacting with customers, celebrities connected with fans, governments became more transparent, and people started discovering and sharing information in a new, participatory manner.

Twitter have developed a new set of frameworks for adding this Twitter experience anywhere on the web. Soon, sites many of us visit every day will be able to recreate these open, engaging interactions providing a new layer of value for visitors without sending them to Twitter.com.

Our open technology platform is well known and Twitter APIs are already widely implemented but this is a different approach because we’ve created something incredibly simple. Rather than implementing APIs, site owners need only drop in a few lines of javascript. This new set of frameworks is called @anywhere

Above image lists initial participants who will be using the new Twitter experience over the web!

The Salesforce.com IP ranges are: